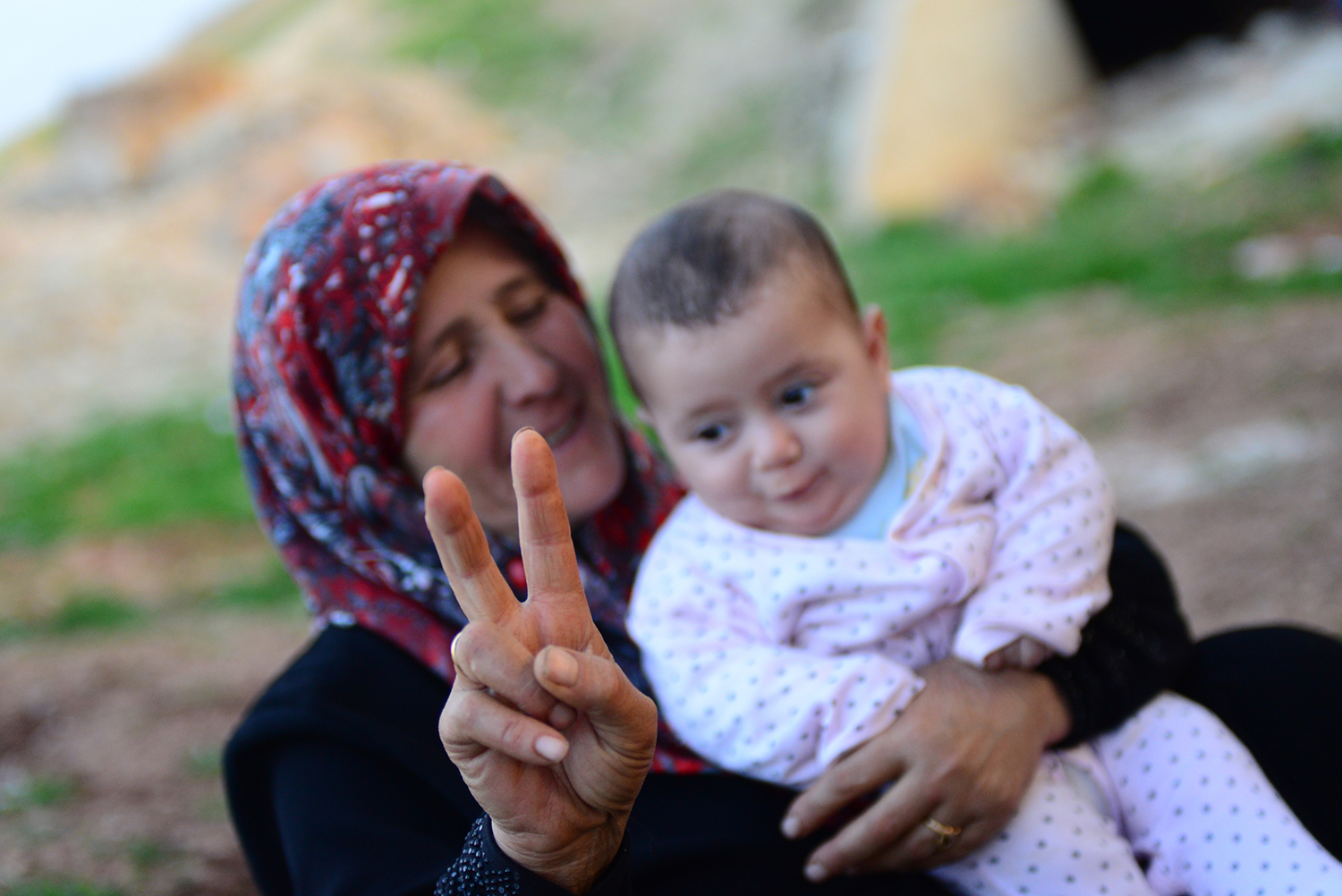 The Mother and Child Education Program (MOCEP) is AÇEV’s flagship, award winning program that has been implemented in Turkey and in eight other countries since 1993. The Arab Resource Collective (ARC), under the direction of Dr. Ghassan Issa, is site partner with the Yale Child Study Center for the MOCEP Beruit, Lebanon project, has been AÇEV’s implementing partner in Lebanon since 2009. MOCEP offers an opportunity to strengthen families living in refugee camps, an environment marked by disadvantage and long-term displacement. Anecdotal evidence collected through informal focus group discussions, based on pilot implementation, suggests that MOCEP has had a transformative impact on the lives and wellbeing of participating families. These initial reports indicate that program participants experience less conflict and violence and greater harmony within their families, as well as greater female empowerment. These positive outcomes can be attributed to the consistent nature of the high quality parent-child interactions promoted through the program. However, rigorous evaluations of MOCEP in the context of refugee camps have not yet been attempted.

2014 - 2016: The aim of the MOCEP randomized clinical trial (RCT), under the directorship of James F. Leckman, MD, PhD, was to rigorously evaluate the implementation of MOCEP in three Palestinian refugee camps in Beruit, Lebanon. This evaluation employs an innovative, mixed-methods approach to investigate the associations among social contexts; maternal, child and family functioning; and reduction in violence through the promotion of harmonious family relationships. The results of this study have implications for improving the lives of and reducing violence for the hundreds of thousands of families with young children living in fragile contexts.

When MOCEP is implemented with fidelity (i.e., delivered as intended by design), participating families will experience reduced violence in their homes and have better individual and intra-family outcomes than families who do not participate in the program

The MOCEP program, as demonstrated in the video web documentaries by the Arab Resource Collective, is built and revised by 20 years of research experience. MOCEP supports the mother with the goal of promoting the child’s overall development and mother’s empowerment and has a “Contextual”, “Functional”, “Whole Child” interactive approach that is culturally relevant.

30 April 2020—A Yale-led randomized controlled trial recently published its findings showing that early childhood parenting education programs have a positive impact on disciplinary practices and parenting stress for families that experience humanitarian crises such as exposure to conflict, displacement, and economic marginalization. 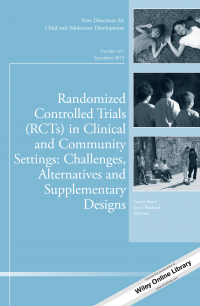 Kaveh Khoshnood, PhD, is Associate Professor and Director of Undergraduate Studies at the Yale School of Public Health. He joins host Frank Boudon, undergraduate student at Yale University, in a discussion about his research on a parenting intervention with Palestinian refugees and how Public Health researchers can work to prevent collective violence.