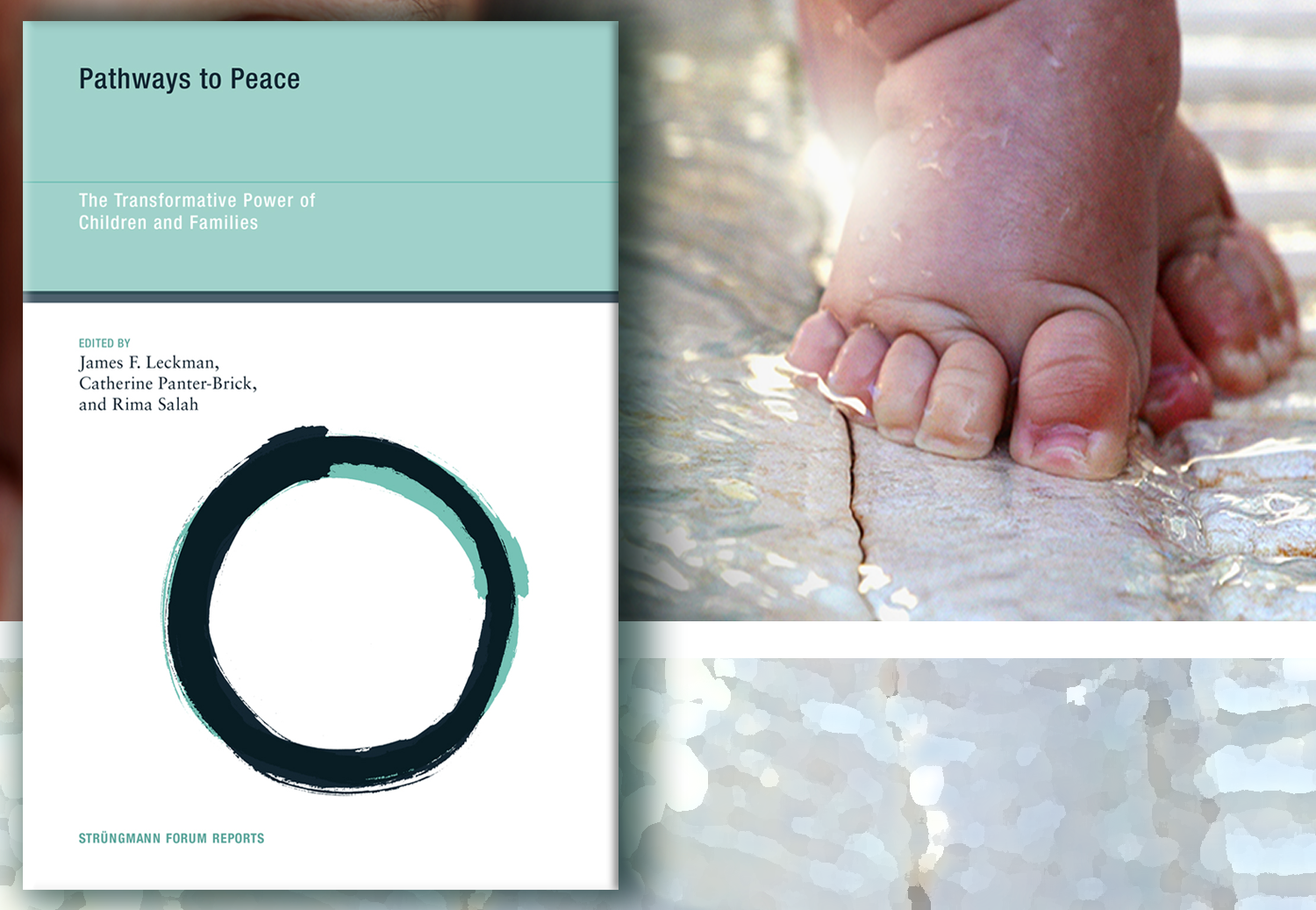 Can more peaceful childhoods promote a culture of peace?

Increasing evidence from a broad range of disciplines shows that how we raise our children affects the propensity for conflict and the potential for peace within a given community. In this book, experts from a range of disciplines examine the biological and social underpinnings of child development and the importance of strengthening families to build harmonious and equitable relations across generations. They explore the relevance to the pursuit of peace in the world, highlight directions for future research, and propose novel approaches to translate knowledge into concrete action.

In 2013, the Ernst Strüngmann Forum convened a think tank at their institute in Frankfurt, Germany to review a premise that has fascinating implications for research, practice, and policy: Do the ways we raise children hold promise for promoting peace in the world? The idea behind this Forum began to form in the spring of 2010, when Yale Professor, James F. Leckman met with the Mother Child Education Foundation, known as AÇEV (Anne Çocuk Eğitim Vakfı), in Istanbul, Turkey. AÇEV wished to learn more about the biobehavioral systems involved in the formation of interpersonal bonds between parents and their children, and to receive a candid appraisal of their concept paper, “Building a Generation of Reconciliation: The Role of Early Childhood Development in Peace Building” (ACEV, 2012).

The Forum was founded on the tenets of scientific independence and the inquisitive nature of the human mind. The overarching goal of the Forum is not necessarily to reach a consensus but rather to identify “gaps” in knowledge and pose key questions. Once the gaps are established, novel ways to fill them are sought, leading to new insights and ideas to aid future research efforts.

Video (Eng) | Interview with Rima Salah, co-editor of book, “Pathways to peace: The transformative power of children and families” (16:00)

Contributors to “Pathways to Peace” describe their findings from research in biology, neuroscience, evolution, genetics, psychology, social sciences, and policy. They report empirical evidence on children living in violent conditions, resilience in youth, and successful interventions. Their contributions show that the creation of sustainable partnerships with government agencies, community leaders, policy makers, funders, and service providers is a key ingredient for success. Taken together, they suggest possible novel approaches to translate knowledge into concrete and meaningful action.

Catherine Panter-Brick, Ph.D., serves as Expert Consultant to the ECPC. She is Professor of Anthropology, Health, and Global Affairs at Yale University, where she directs the Program on Conflict, Resilience, and Health.