Home » How does early childhood development interrelate with peacebuilding?

How does early childhood development interrelate with peacebuilding? 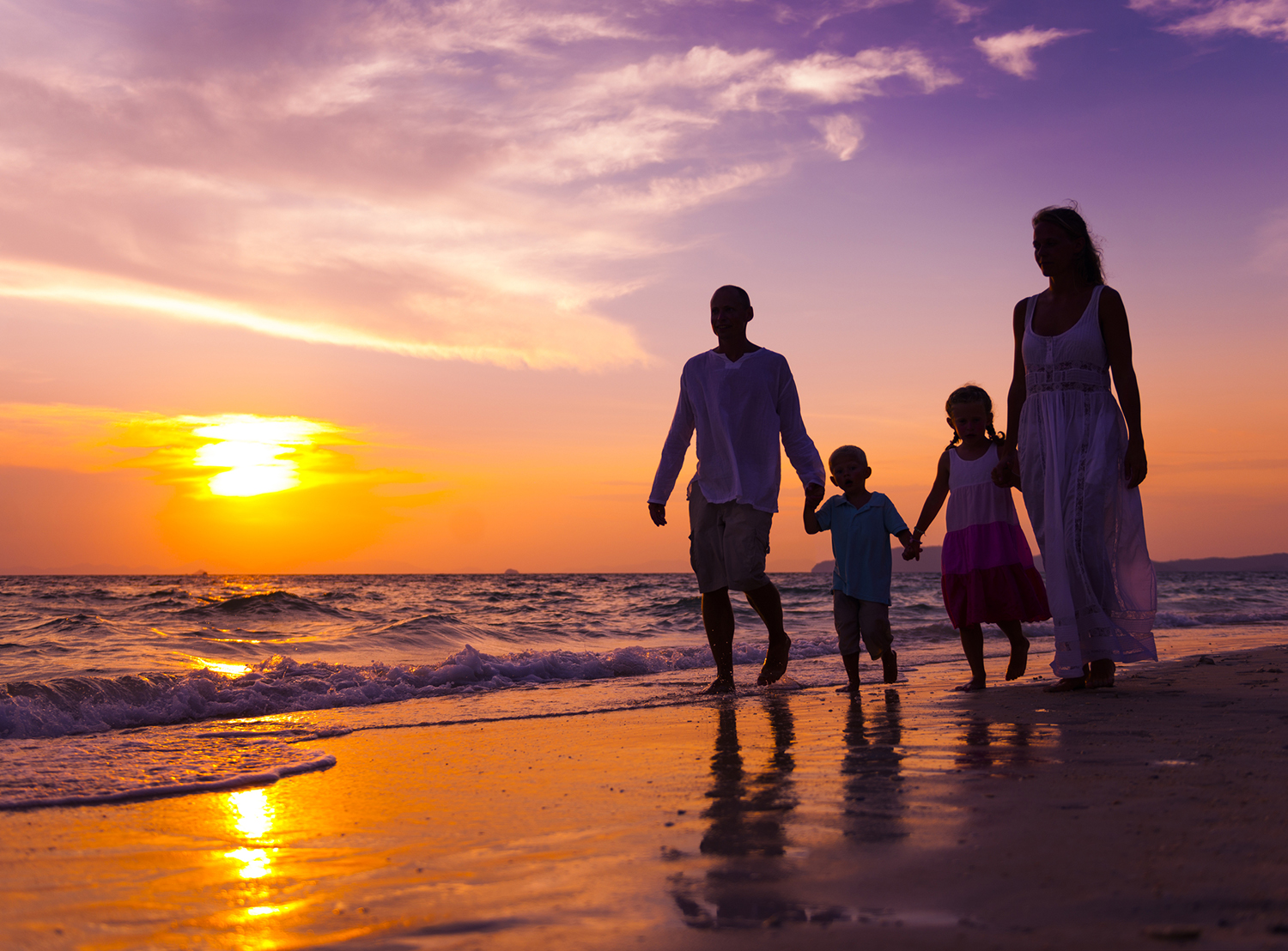 Early childhood development (ECD), also referred to as ‘formative childhood’, has received growing attention over the past decade, leading to an unprecedented expansion in scientific evidence demonstrating that nurturing care during the early years of life are crucial for all aspects of healthy adult functioning. Specifically, the research shows that experiences in the first years of life influence long-term development across multiple domains. Not only has this science been recognized by academia, it has begun to inform international policy as well.

Simultaneously, there has been substantial advancement in the area of violence reduction and promotion of peace building. Violence is one of the three greatest risk factors facing the world community, after poverty and disease, with an estimated 1.5 billion people living in conflict-affected countries. Although conflict and war have a negative impact on all people, young children feature amongst those who are most vulnerable to adverse effects. Efforts to build peace in communities and among nations primarily focus on top down approaches, with intergovernmental agencies, such as the United Nations and national governments, taking the lead in working toward peace through policy-dialog and treaties. Unexplored are alternate approaches to peacebuilding that begin with the individual and at the most important stage of human development: early childhood.

The Convention on the Rights of the Child 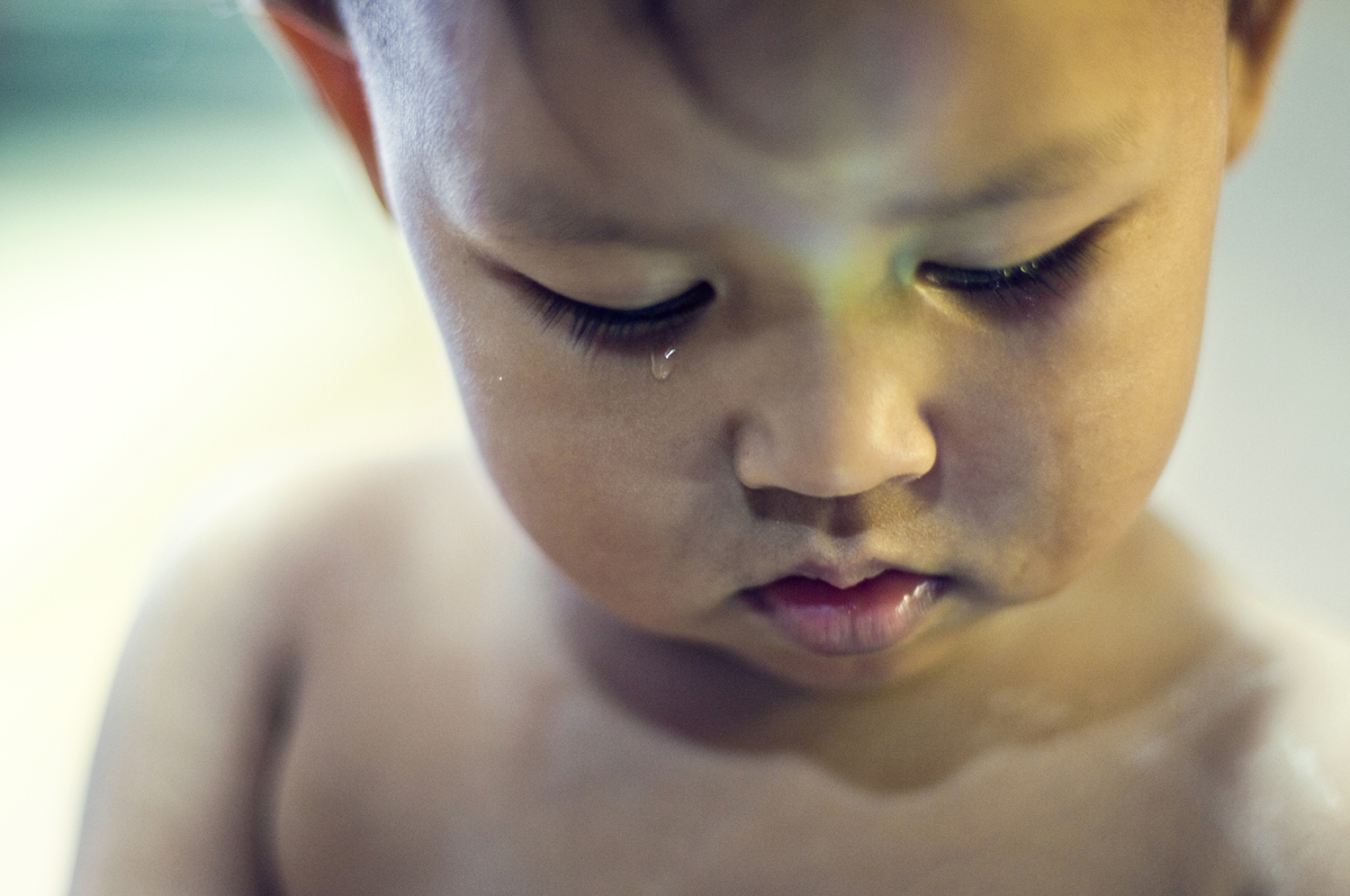 Since the Convention on the Rights of the Child in 1989, about 90 million children who would have died have, instead, survived past the age of 5 years. Improvement in nutrition has led to a 37 percent drop in stunting; nearly 1.9 billion people have gained access to decent sanitation; and primary school enrollment, even in the least developed countries, has risen from 53 percent of children to 81 percent. As important as these gains are for children around the world, far less progress has been made in mitigating the devastating impact of exposure to violence on children’s health and wellbeing. After poverty and disease, violence is the greatest risk factor the world faces, with hundreds of millions of children affected by domestic violence each year.

However, the importance of early childhood development has received growing attention in the past decade and notable gains in scientific evidence demonstrating the importance of the early years of life has risen to the forefront of child rights and child protection initiatives. With this expansion in knowledge has come a multi-disciplinary effort to understand and actively address the consequences of violence for children and their families. Efforts to build peace within communities and among nations are now informed by a growing body of literature that demonstrates the transformative power of children and families as agents of change for peace. The focus is now shifting beyond simply saving children’s lives to facilitating their development so they can reach their full potential and become generations of reconciliation.

According to the 2015 UNICEF brief, “Starting Early to Build Stronger and More Peaceful Societies”, there are six ways in which ECD programming can contribute to building peace and social cohesion:

The brief also provides a list of recommendations for investing in ECD interventions in building peace and social cohesion that include:

This systematic review of research linking early childhood development and peace building reveals 76 articles and reports that fully met the a priori criteria.