What is early childhood development (ECD)? 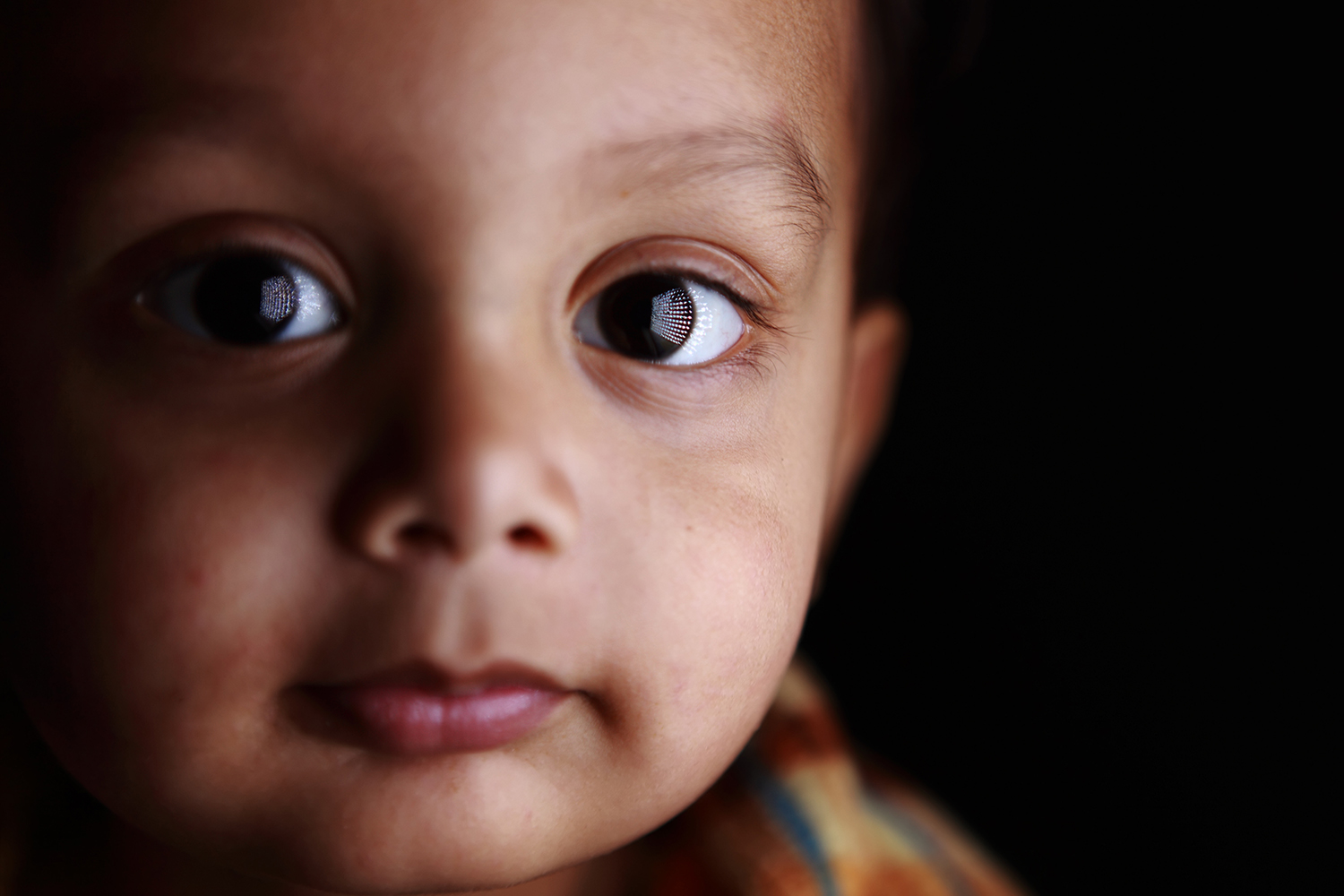 To understand peacebuilding in this context, it is important to first understand formative childhood or ‘early childhood development’ (ECD), a term that refers to a multifaceted concept that encompasses both the child and the child’s environment. At the level of the child, it includes the phases of development from the prenatal period through the transition to school, which is complete by age 8 or 9. Holistic development during this period occurs across several domains: physical health and motor development; cognitive skills; social and emotional functioning; and competencies in language and literacy, ethical and spiritual development, sense of group membership, and identity within families, communities, cultures, and nation states (Britto et al, 2014).

But, children’s early development does not take place in a vacuum; a child’s environment is an important determinant of the achievement of developmental potential. Within the first few years of life, children make rapid strides in all aspects of development through interaction with their environment. Theoretical models and practice frameworks, e.g. the Ecology of Peace, hypothesize that a host of factors influence early human development, including supportive, nurturing, stimulating environments; contexts; and conditions. Home, community and learning environments are among the most important of such influences on young children’s development (Britto et al, 2014).

How do healthy bonds influence peacebuilding later in life?

A primary point of interest in neuroscience research is how early life experiences—especially the initial bonds formed between infants and their caregivers—can set the stage, from a neurobiological perspective, for future interactions. This is not limited to interactions with peers, romantic partners, children and grandchildren, but also extends to exchanges with members of one’s in-group and with those considered to be out-group members. How do early bonds influence our physiology in a way that will inform peace building in later life? And, more importantly, how can science guide programs and agendas for building peace through its impact on early life experiences?

Secure attachment in childhood continued to adulthood allows individuals to communicate effectively and form trusting relationships. Attachment theory emphasizes the interplay between levels of interactions and relationships. In terms of peacebuilding, secure bonds are associated with positive outcomes.