Home » News » Commemorating the 20th anniversary of the UN Declaration and Programme of Action on a Culture of Peace. by ECPC News

Commemorating the 20th anniversary of the UN Declaration and Programme of Action on a Culture of Peace. by ECPC News

“The oneness of humanity is essential to advance The Culture of Peace. Early childhood development is the beginning.” - Ambassador A. K. Chowdhury
February 3, 2020 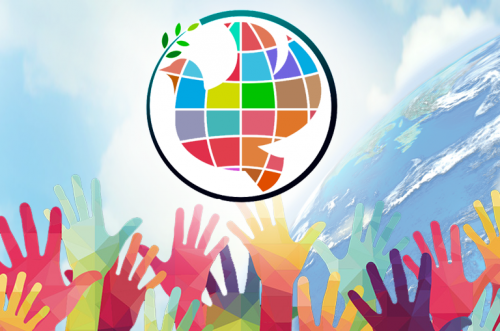 NEW YORK, NY — On 12 December 2019, the on-going 74th session of the United Nations General Assembly (UNGA) adopted by consensus the annual resolution, Follow-up to the Declaration and Programme of Action on a Culture of Peace. The resolution introduced by Bangladesh as the lead country since 1997 on the culture of peace at the General Assembly received the support of 126 Member States as co-sponsors, the “highest to date since the resolution’s unanimous adoption in 1999 ” commented  Ambassador Anwarul K. Chowdhury, Founder of the Global Movement for The Culture of Peace (GMCoP), former Under-Secretary-General and High Representative of the United Nations, and a prominent member of the Executive Committee of the Early Childhood Peace Consortium (ECPC).  Importantly, Ambassador Chowdhury chaired the nine-month-long negotiations resulting in the consensus outcome and introduced the agreed text of that document, which was adopted unanimously by the General Assembly on 13 September 1999 as A/RES/53/243.
The 2019 follow-up resolution reaffirms the basic mandates, but recommends further investment in early childhood development (ECD), peace education, gender equality, youth empowerment, and alignment of civil society and non-governmental organizations with the UN system.

► The Culture of Peace: Empowering and transforming humanity 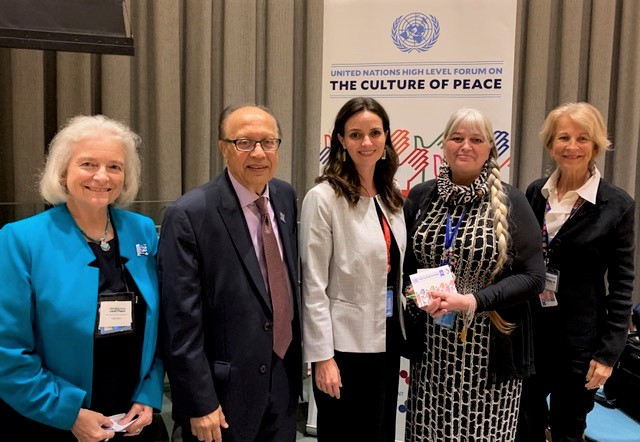 The December UNGA adoption preluded the 20th anniversary of the historic resolution, commemorated at the day-long UN High Level Forum on The Culture of Peace on 13 September 2019. GMCoP’s support and cooperation to this UNGA President’s event to observe the anniversary, contributed in a big way to its success. Ambassador Chowdhury chaired the Forum’s afternoon panel session, which focused on the theme The Culture of Peace: Empowering and transforming humanity. In his opening remarks, he outlined the history of the culture of peace at the General Assembly, mentioning its emergence in the aftermath of the Cold War. 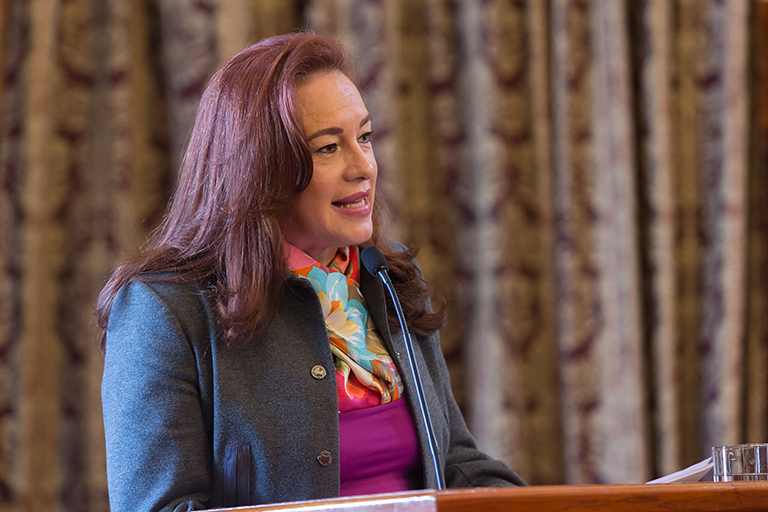 He quoted the President of the 73rd session of the General Assembly, Ms. Maria Fernanda Espinosa Garces who convened the Forum and highlighted in her opening statement that “It seems apt that the last event I preside over as President of the General Assembly is on the culture of peace.’ She underlined, “This is the thread that joins the founding mission of this Organization – to save succeeding generations from the scourge of war – with our efforts to address the raft of challenges we face today: from climate change to weapons proliferation, inequality to displacement”. She continued, “Because peace is more than the absence of war, it needs constant nurturing: through the pursuit of dignity and equality, of human rights and justice, of respect and understanding – and of cooperation and multilateralism." She concluded, "Just as the biggest challenges we face cannot be solved by one country, peace, too, cannot be pursued in isolation. It requires partnership, friendship, solidarity and generosity.”

Ambassador Chowdhury also referenced the Forum’s message of solidarity presented  by Ms. Leymah Gbowee, 2011 Nobel Peace Prize laureate, who said that the Culture of Peace “…is the full expression of human dignity”, emphasizing that “…it is upon each and every one of us, individually and collectively, to ensure that the culture of peace is not just observed once a year, but that it is a part of our daily existence, doing every little thing that that we can do to bring our world closer to the desire of peace that we all dream of”. 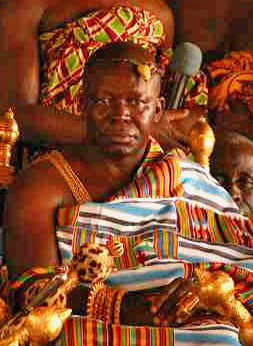 He further referenced the Forum’s keynote address made by HRM Otumfuo Osei Tutu II, Asantehene (King of the Ashanti people of Ghana) who asserted that “Mankind is facing the greatest threat in human history. And, all that knowledge and wealth, our world is less safe than it has ever been in history.” He advised, “We cannot afford to continue to work in silos. We need to work in partnership and in tandem with each other to be successful.”

He concluded by affirming, “We have the means, the technology, the knowledge and the resources to deal with current and emerging challenges. Let us use the occasion of this anniversary to rekindle the fire in our belly, reenergize ourselves and renew our collective commitment to make the world a better place for all.” But, he forewarned, “History will never forgive nor absorb us if we fail to stand by the courage of our convictions and live up our responsibilities by promoting The Culture of Peace on a sustainable basis and thereby ensure a serrated implementation of the UN 2030 Sustainable Development Goals.”

► How the resolution aligns with the Sustainable Development Goals 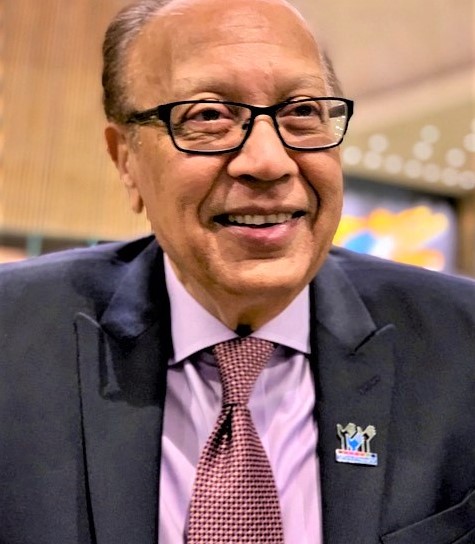 Ambassador Chowdhury correlated the follow-up resolution’s alignment with the 2030 Sustainable Development Goal 16, which aims to “Promote peaceful and inclusive societies for sustainable development, provide access to justice for all and build effective, accountable and inclusive institutions at all levels.” Also, he identified Goal 4 on education and Goal 5 on women and girls as having key relevance to the culture of peace.

He noted the resolution’s specific operative paragraphs that further align with the mission of the ECPC that aims “To create an inclusive movement for peace, social cohesion, social justice, and the prevention of violence through using early childhood development strategies to enable the world community to advance peace, security and development”:

Be informed. Learn more about, Realizing The Culture of Peace.

Submitted on 03 February 2020 by Bekir B. Artukoglu, N. Shemrah Fallon.