Home » What is peacebuilding? 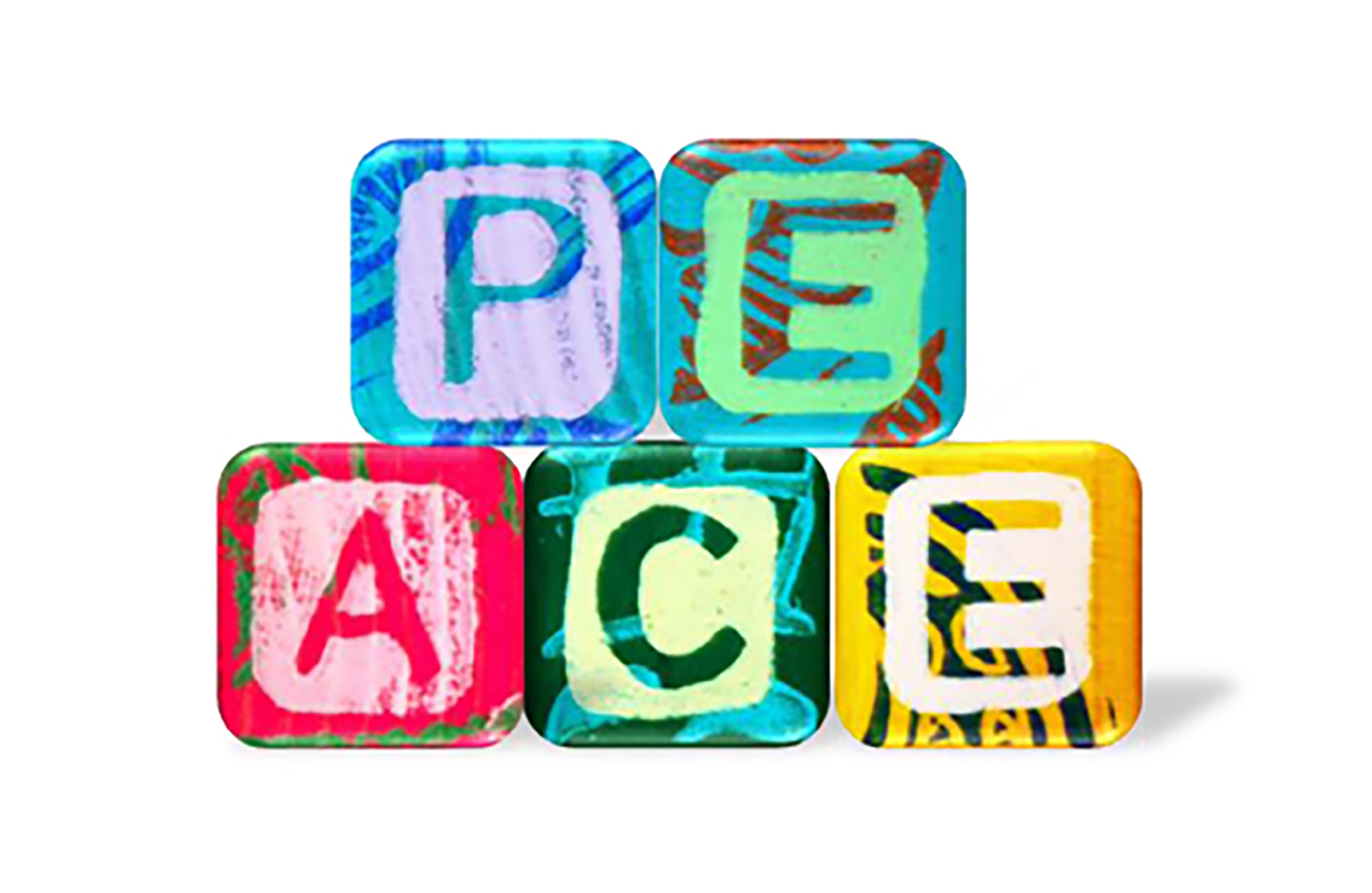 According to the revision of the hallmark paper “Building a Generation of Reconciliation: The Role of Early Childhood Development” (AÇEV, 2012), peacebuilding is the process of resolving conflict and establishing sustainable peace in a manner that maximizes justice, equality and harmony . It is important to note that peacebuilding extends beyond prevention of violence.

Direct and structural levels of violence

In the field of peace psychology, violence is categorized as direct or structural; direct violence refers to the interpersonal conflict that harms individuals, while structural violence is expressed through political and economic processes and oppression within a society. Both can have a toxic effect on human health. The causes of direct violence may be associated with physiological processes of development and may be informed by neurobiology. Contextual causes of direct violence include economic poverty, social discrimination and crowding as well as violent acts being condoned or left unaddressed by the family, community or state. The root causes of structural violence include systematic deprivation, unfair political systems and powerful, inequitable social hierarchies.

Peacemaking and peacebuilding: The two levels of efforts to achieve peace

Similarly, efforts to achieve peace can be categorized as peacemaking or peacebuilding (Christie, Wagner, Winter, 2001).

Indeed, there is a need to demonstrate and to prove that investing in ECD results in higher levels of social cohesion within families, communities, and countries.

Social Cohesion is a key element needed for peaceful co-existence within and among diverse social and cultural groups and it is divided into two forms - vertical and horizontal.