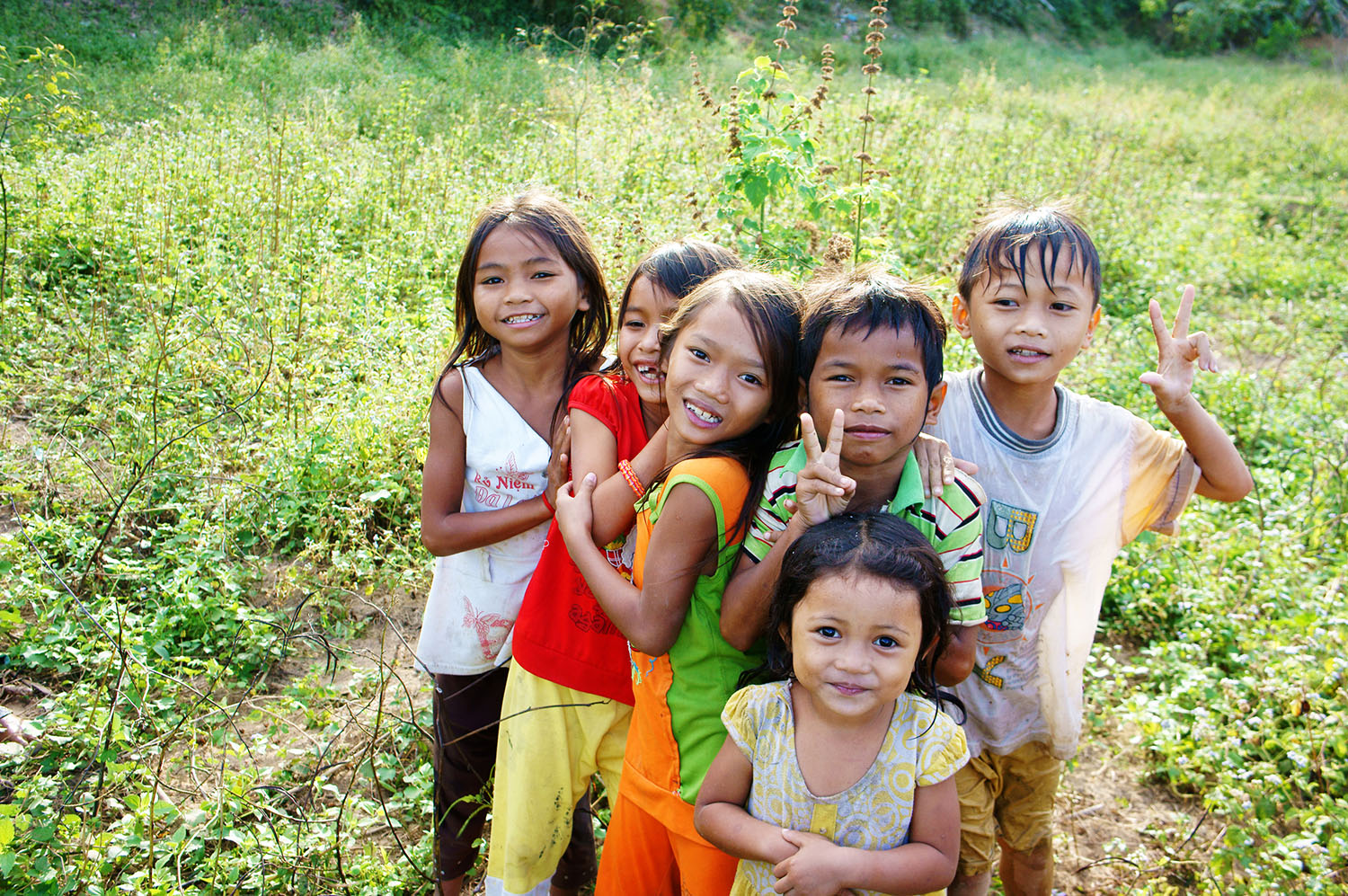 The Asia-Pacific Regional Network for Early Childhood (ARNEC) is a network established to build strong partnerships across sectors and different disciplines, organisations, agencies and institutions in the Asia-Pacific region to advance the agenda on and investment in early childhood.

It is one of the most extensive and fast growing networks for early childhood development in the Asia-Pacific region, covering 47 countries and includes East Asia, Southeast Asia, South Asia and the Pacific sub-regions, as well as Central Asia to a small extent.

The International Journal of Early Childhood is a blind, peer reviewed journal with a circulation of approximately 2,000. This represents individual members, organizations, and libraries in over seventy countries throughout the world. The journal is distributed twice yearly and features articles in English, French, and Spanish. 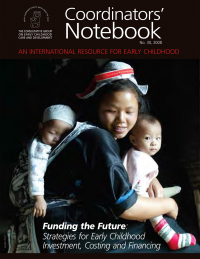