Home » Documentary "The Beginning of Life"

Documentary “The Beginning of Life” 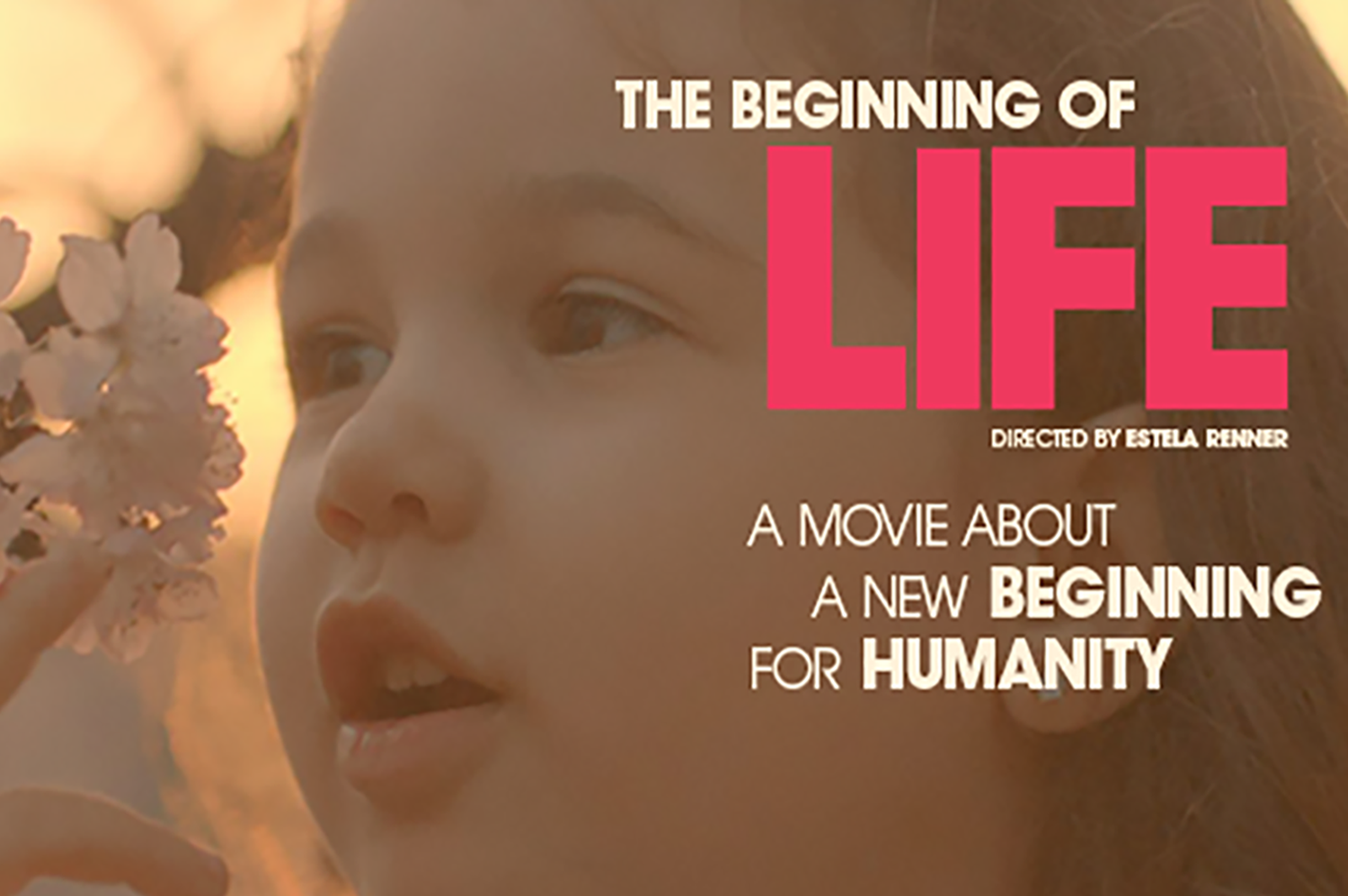 Many scientific advances are examined in the documentary, “The Beginning of Life“ that invites us to witness the early lives of children and their families in Argentina, Brazil, Canada, China, France, Italy, Kenya and the United States, and features interviews with experts in early childhood development and the developmental neurosciences.  The groundbreaking film aims to raise awareness on the importance of investing in the early years of life and how scientific evidence supports the developmental well-being of young children, which defines both the present and future of mankind. Directed by Estela Renner and produced by Maria Farinha Filmes, the documentary made its worldwide premiere at the United Nations headquarters in New York City on May 24, 2016.

When you pay attention to the beginning of a story, you can change the whole story.

Filmed in nine countries, the documentary takes a worldwide perspective by portraying families from a wide array of cultures and socioeconomic backgrounds with the intent to better understand the “broad patchwork of habits, realities and understandings about the importance of the early years” as well as to measure the proximity of theory to practice. The story challenges governments, institutions and communities to better ensure the capacity for parents to ‘embrace parenthood’ in order to raise competent youth, capable of developing theories to gain a better understanding of the world.

An interview with ECPC Vice Chair and UNICEF Chief of Early Childhood Development, Pia Rebello Britto, Ph.D., is featured in the documentary.

“During two years producing the movie, I had a growing feeling that in each baby there is a world, and caring for a baby is caring for this specific world. When we care for someone, we are transformed, its not just simple self-giving, it’s a two-way relationship. She underscores, “Its through human relations, especially with a being in formation, that the world will be capable of living up to its full potential.”

The “Beginning of Life” is made available by the Maria Cecília Souto Vidigal Foundation, Bernard Van Leer Foundation, Instituto Alana and UNICEF. It was digitally released worldwide on June 1, 2016 on iTunes, Google Play and Netflix (instant watch). The feature documentary is dubbed in six languages and subtitled in 21 languages.